You are here: Home / Faith / Don’t Let the Devil Make You Do It 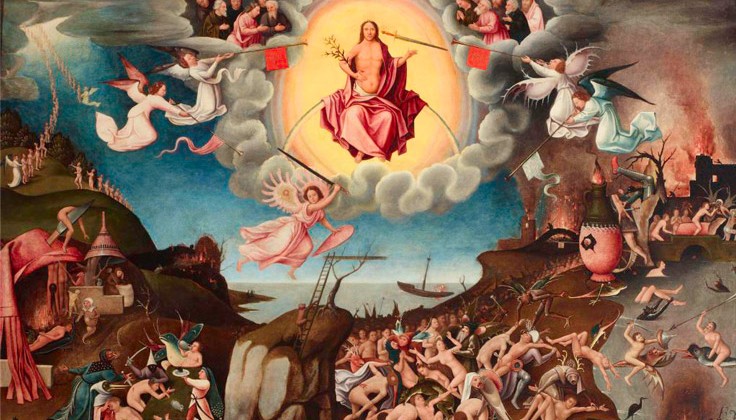 The idea of an actual devil strikes many people as odd and outdated. The popular trend of our day is to blame problems on genetics, governments, and environments. Yet the Bible presents a real and present foe of our faith. His name is Satan. He is not the cute and harmless character of the cartoons.

Any person who has dared to draw near to God has felt Satan’s attack. So what’s the secret of survival in enemy territory?

Remember what God has done.

Create a trophy room in your heart. Each time you experience a victory, place a memory on the shelf. Before you face a challenge,take a quick tour of God’s accomplishments. Look at all the paychecks he has provided, all the blessings he has given, all the prayers he has answered. Imitate the shepherd boy David. Before he fought Goliath,the giant, he remembered how God had helped him kill a lion and a bear. He faced his future by revisiting the past.

Remember whose you are.

Circumcision was a symbolic separation from the past. The act declared a new identity. “You are no longer who you were. You are mine.” No longer slaves but free. No longer in bondage but liberated. God’s message to the Hebrews? Remember whose you are.

God’s message to us? Remember whose you are. In a sense all believers have been circumcised. This may be news to you. “When you came to Christ, he set you free from your evil desires, not by a bodily operation of circumcision but by a spiritual operation, the baptism of your souls” (Col. 2:11 tlb).

Christ cut away the old life. He severed from you the power of sin and death. The old temptations, lusts, and longings? He detached you from their power when you gave your heart to Christ.

It cannot be stated too often or too clearly. You are not the person you used to be.Your former self no longer exists. The old life is disempowered.When Christ died, you died. When Christ was buried, you were buried. When Christ rose from the dead, you arose with him.

When the devil draws near, stand against him. “What are you doing here? I am dead to you!” Give him no quarter. Don’t take his lies. Don’t stand for his accusations. Don’t cower at his attacks. When he dredges up your past mistakes, tell him whose you are. He has no recourse to this truth. He knows who you are. He just hopes that you don’t or that you will forget. So prove to him that you know and remember.

Lord, grant that I might not so much seek to be loved as to love.
--Francis of Assisi

This Month’s Give Away

Subscribe to the newsletter to be entered for a chance to win this month's book!

There is no cost or obligation.