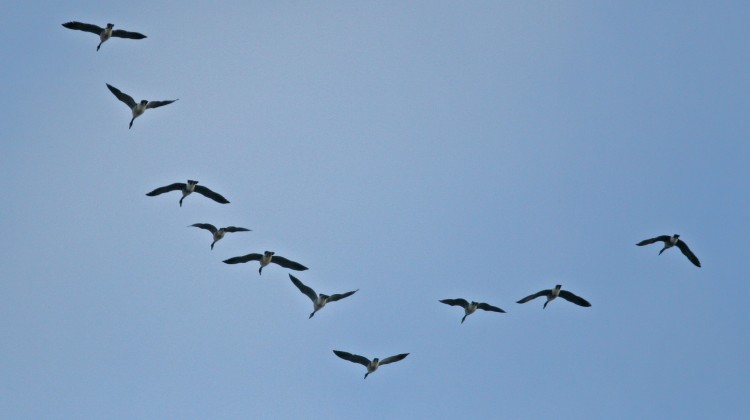 It’s easy to use courageous words. But courage takes more than words–it requires action of leaders in the context of their beliefs. Too often  leaders don’t back up their words with any action, let alone courageous action. True courage is rooted in the stable foundation of God and faithfulness in following his principles.

As C.S. Lewis said, “Courage is not simply one of the virtues but the form of every virtue at the testing point, which means at the point of highest reality.”

1. Set the tone for trust at the top of the organization. Trust rarely starts at the lower level of an organization and works its way up.

2. Are eager for the fray. Staff do not want to go to sea with a captain who would rather stay in port.

3. Bravely pour oil on troubled water. Leaders communicate directly with those who have been offended.

4. Abhor the status quo–paving the way for change, and bringing continuous renewal to the organization.

5. Discern consequences. They don’t use blind courage, but look through the lens of experience and failure as they view the future.

7. Are dispensable, approachable, touchable. Once again, looking to Jesus, a true leader does not turn people away or create an aura of false importance.

8. Make bold moves. Leaders know that there are times when bold moves are needed and they must have the courage to take big hills when necessary.

9. Delegate authority. When Jesus delegated authority to his disciples to heal the sick and cast out demons, he never took it back. A true leader has the courage to delegate.

10. Know when their work is done. Jesus knew when his work was done and when it was time to leave. He let go at the peak of his power and counted on the Holy Spirit to fulfill his promises.

It’s not the gifts we have cultivated, the lessons we have learned, or the goals we have achieved as leaders. It’s about the courage to rely on God.

Dan Busby is president of the Evangelical Council for Financial Accountability (ECFA) and author of Trust. To order a copy, go to resources.

Lord, grant that I might not so much seek to be loved as to love.
--Francis of Assisi

This Month’s Give Away

Subscribe to the newsletter to be entered for a chance to win this month's book!

There is no cost or obligation.